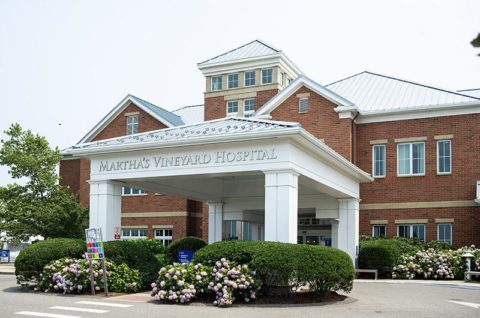 Reposted article by Renee Lohman from The Vineyard Gazette on July 29, 2021 read original by Noah Asimow. Photo by Ray Ewing.

The Martha’s Vineyard Hospital has closed on a 26-acre property off the Edgartown-Vineyard Haven Road, paving the way for a long-awaited new nursing home to replace the financially-stressed Windemere facility. The project still needs to clear a host of tangled wastewater issues with the town of Edgartown before it can be built.

The land sale was recorded in the Dukes County register of deeds on Monday, with the hospital paying $3.6 million for a property at 490 Edgartown-Vineyard Haven Road in Edgartown.

The sellers are the Norton family, with Philip J. Norton 3rd listed on assessor’s records. The undeveloped land was assessed at just over $1 million, and has been under agreement since late 2019.

In an emailed statement to the Gazette, hospital president and CEO Denise Schepici lauded the purchase but acknowledged the obstacles that lie ahead, including local regulatory review and wastewater approvals.

“MVH has officially closed on the property in Edgartown, marking the next big step in a plan to transform skilled nursing care for Island elders and workforce housing for hospital and nursing home staff,” Ms. Schepici said. “Completion of the project requires many next steps including clearing wastewater capacity issues, reviews by the planning board and the MVC as well as state approval of licensure. We are hoping to present and clear these hurdles soon so that a new model of care can be offered to those who most need it in our community.”

Ms. Schepici also thanked the voters of Edgartown for amending zoning bylaws at the 2021 annual town meeting to allow for a skilled elder care facility in the town.

The project, which is expected to cost some $34 million, would also include 60 beds of workforce housing.

Skilled elder care housing would consist of five separate, 14-bed, 11,000-square-foot homes clustered around an outdoor garden space. The homes would have common areas, with open kitchen and family-style dining.

Windemere, which shares the hospital campus in Oak Bluffs and is the only nursing home on the Island, has suffered for years from a declining census and steep financial losses. Currently fewer than 50 residents live in the facility.

Unlike Windemere, the new facility as currently planned would restrict about half its beds to Medicare and Medicaid residents, with the hope that approximately 30 beds could be filled by private-pay residents. All current Windemere residents will be given the opportunity to transfer to the new facility.

But before it can break ground the hospital will have to navigate a Rube-Goldberg machine of wastewater and easement hurdles, including expensive upgrades to sewering infrastructure as the Edgartown wastewater treatment plan nears capacity.

The state Department of Environmental Protection is also closely monitoring the 130-bed development, amid concerns about wastewater flow increase and nitrogen mitigation.

In order to connect to the town sewer, the hospital intends to bypass a large abutting property owned by the Hall family, and obtain easements through five parcels off Teaberry Lane, according to minutes from Edgartown wastewater commission meetings. Wastewater would then flow through a long force main to pumping stations at Morgan Woods and the Vineyard Golf Club, before reaching the town treatment plant.

The hospital intends to pay to connect the five Teaberry Lane parcels to the town sewer in exchange for the easements, according to wastewater facility manager Bill Burke.

At a wastewater commission meeting last Thursday, Ian Catlow, an engineer with the environmental consulting firm Tighe & Bond, estimated the daily flow from the new facility at 19,850 gallons, pushing peak flows up to 704,850 gallons per day at the facility — just 40,000 gallons per day shy of its state permit.

With the significant daily flow increase, the town will have to undertake a comprehensive wastewater management plan, which is required by state law when daily flows reach 80 per cent of sewer capacity.

“MassDEP is concerned, or interested enough in the project, that we will be meeting again,” Mr. Catlow said. “They would like to see the town take a harder look at wastewater planning over the next couple of years.”

The flow increase would also require significant infrastructure upgrades at both the Morgan Woods and Vineyard Golf Club pumping stations. Mr. Catlow estimated the upgrade costs at Morgan Woods at around $366,000, and $693,000 at the golf club, for a total of more than $1 million.

An engineering consultant for the hospital, Ed Pesce, indicated during the meeting that the hospital would be willing to pay for a portion of the upgrades related to flow capacity, although negotiations have not been finalized. The hospital has not received approval for the capacity increases, Mr. Burke said.

During the meeting, Mr. Pesce suggested connecting about 21 bedrooms in the Great Pond watershed to town sewer as mitigation.

Speaking to the Gazette by phone, Mr. Burke said the large project puts the town’s wastewater planning concerns in the spotlight — particularly as it reaches a new development threshold.

“[The project] would put the town back on the DEP’s radar,” Mr. Burke said. “We call it a liminal moment.” 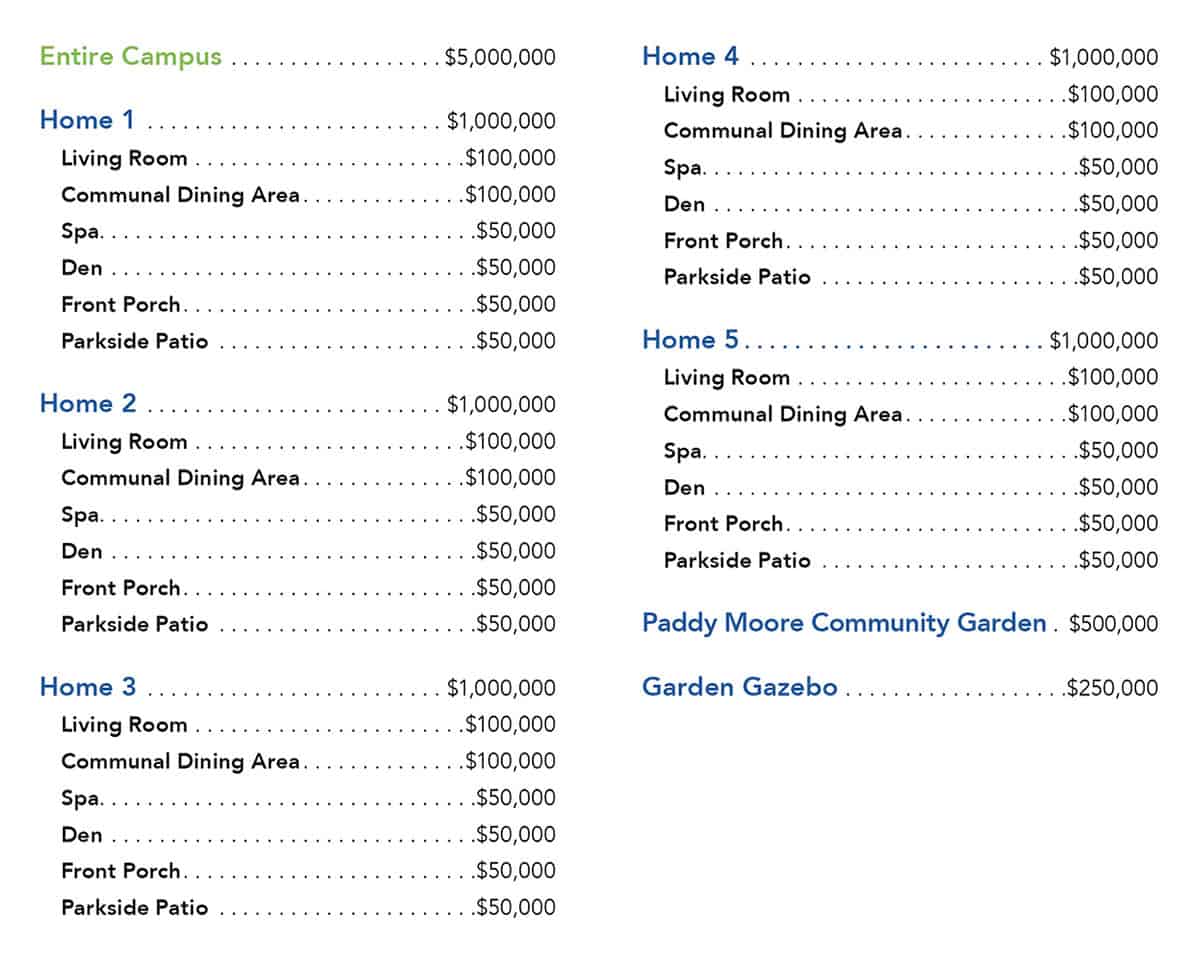